Would you like to be resent this verification email? 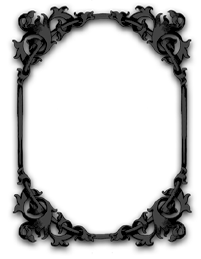